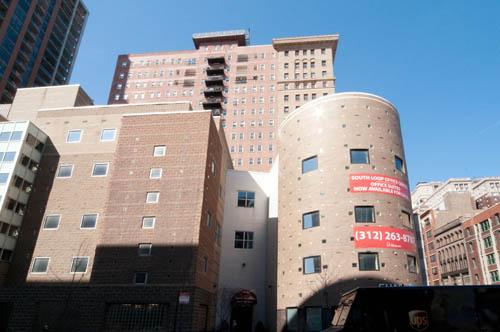 Someone recently asked if there was any follow up on the weird goings on at the Burnham Park Plaza Condos at 40 E. 9th St. in the South Loop. I originally wrote about the apparent fraud and resulting short sales there back in April. The numbers were staggering and the story definitely deserves a follow up. So here’s what’s been happening with some of the units I originally wrote about.

Unit 1902, originally listed at $1.2 MM, finally listed at $325,000, which was right around where we put in an offer for some buyers of mine a long time ago (the listing agent told us he couldn’t get a deal done regardless of the price – yeah, I’m not kidding). The listing expired on October 19 but public records indicate that it sold in December for $330,000. Hmmm. Someone was able to get a deal done.

Is this the most bizarre story ever? If anyone knows the back story on this building I’d love to know. What happened here? Did anyone go to jail?