Homes For Sale in Chicago’s Near North Side 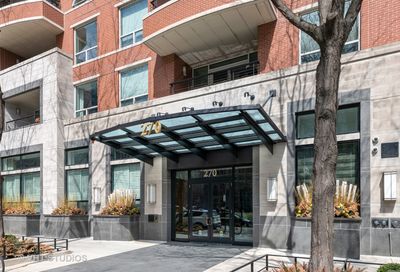 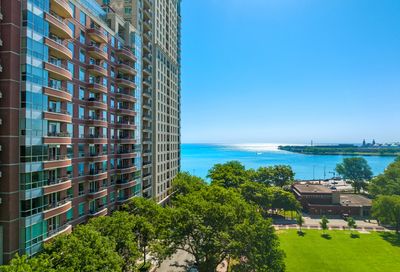 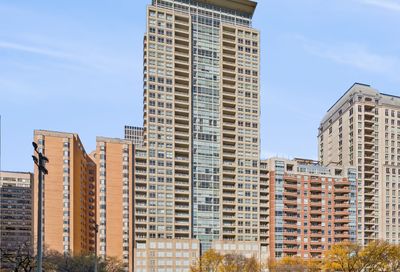 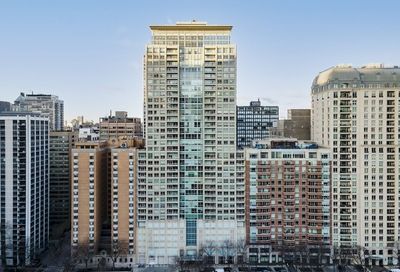 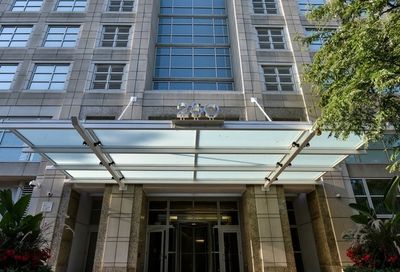 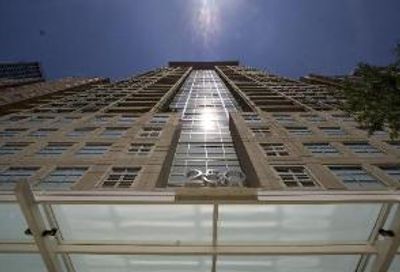 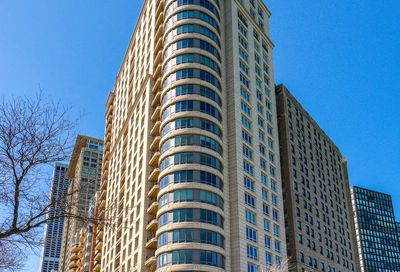 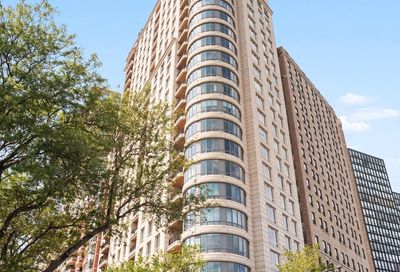 Market Data & Trends for the Near North Side

In the Near North Side the inventory of 2- 3 bedroom condos got really high during the fall and winter of 2008, and by November of 2008 the months supply of home inventory exceeded 3 years as a result of plunging sales. It  recovered quite a bit during the spring of 2009 when the first homebuyer tax credit was in effect but surprisingly has not been hit as hard as other neighborhoods since, though it burst through the 20 month level in late 2010. Recent inventory levels have hit record lows like other Chicago neighborhoods.

Explore the Near North Side

With the Chicago River on the west as well as the south, Lake Michigan on the east, and North Avenue on the north, the neighborhood area known as the Near North is home to some of Chicago’s most established–and frequented–neighborhoods. From the classic exteriors of Old Town to the luxurious high rises along the Gold Coast, the strip of land just north of the Loop up to the southern confines of Lincoln Park is hard to beat when it comes to urban sophistication.

The name of this neighborhood on the Near North’s northern end (and spilling into Lincoln Park as far as Armitage Avenue) is perhaps both revealing and misleading: revealing because it indicates the rich history of the place; misleading because the stylish shops,restaurants,and residences behind those vintage brick and stone exteriors are anything but outdated. What started in the early 1800s as a haven for European immigrants – many of whom were Germans escaping religious persecution – has become a commercial hotspot known for its custom,upscale boutiques and its wide selection of restaurants, not to mention a rich array of art galleries in conjunction with Wicker Park to the west. All of these offerings – along with its charming, low-lying architecture and its nearly unbeatable proximity to the Loop/the Lake -have made Old Town one of the most sought after residential destinations of Chicago’s north side. Not surprisingly, Old Town is also one of the most expensive places to buy a home, with the astute literalist wishing that the price tags were as historic as the brown-and graystones they’re attached to. When it comes to architecture,there are, in addition to the aforesaid brown-and graystones, plenty of townhouses (commonly renovated), a mix of condos (typically along the main commercial drag of Wells Street), and some new brick construction on the western end of Old Town. Parking is often difficult to come by -but who needs a car when everything,including the Purple, Brown, and Red lines or even the Loop itself is within walking distance?

With some of the most prime real estate in the entire country let alone Chicago, the Gold Coast has come to represent the pinnacle of wealth and luxury. With a northern boundary at North Avenue and a southern boundary at Chicago Avenue, it is home to regal mansions, upscale hotels, and soaring condominiums that overlook the lake. The Gold Coast is host to a portion of the Magnificent Mile – by far the most-shopped stretch in the Windy City. For culinary delights and a trendy nightlife, it is not to be outdone, with everything from famous steak houses to sushi joints to ritzy clubs that spin house music into the wee hours of the morning. Even the waterfront is home to one of the city’s most striking beaches – Oak Street Beach. Needless to say, all of this comes at a price, and if you’re not the type to drop fourteen million on a private townhouse (replete with marble tiling and sweeping staircases), your best bet is to go vertical in one of the giant condominiums that dominate the area. For opulence and sophistication, the Gold Coast lives up to its name.

Surrounded by the Chicago River on the south and the Chicago River North Branch on the west, River North is about as close as you can get to the Loop without a swimsuit (or an architectural boat tour). It includes some of Chicago’s most prominent buildings (e.g. the corncob-reminiscent Marina City condominium complex) and soon-to-be prominent buildings, the notable example being the Trump International Hotel and Tower, which will rise 92 stories when completed. Skyscrapers dominate this downtown location, and the residential options are almost exclusively confined to condominiums and mid to high-rise apartment buildings, with converted warehouses tucked in between the steel monoliths. In addition to the usual list of amenities that come with such a location, River North is also known for its extraordinarily high density of art galleries. Even with such standards as Wicker Park and Bucktown, River North still serves as Chicago’s primary gallery district. This includes many antique dealers, furniture galleries, and photography studios in addition to the scores of paintings and sculptures.

Streeterville and The New Eastside

Streeterville is located just east of River North and includes the tourist-laden extremity known as Navy Pier, as well as a sizable portion of the Magnificent Mile including such celebrated landmarks as the Water Tower Building and the John Hancock Center. Lakeside condominiums and mid-rise apartment buildings represent most of what’s available.

The New Eastside is, as the name suggests, a relatively new neighborhood,despite its central location just south of the Chicago River and north of Millennium Park. Luxury condominiums have been constructed alongside the numerous office buildings and hotels in the area and, in addition to Millennium Park just a hop and a skip south,the New Eastside is home to the newly constructed Lakeshore East Park,a charming array of limestone basins and children’s play equipment.